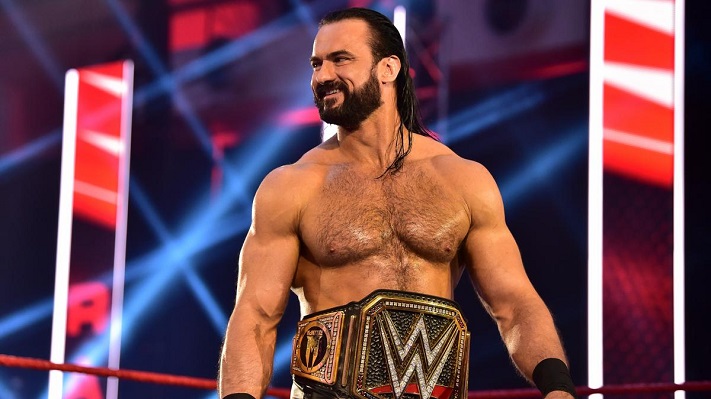 This week’s episode of Raw opened with a tribute to the former WWE star Luke Harper aka Brodie Lee who passed away due to lung ailment this past week.

Though this wasn’t the only tribute to the former champion during the night and several WWE stars showed their respect for the late star with various spots.

New Day member Xavier Woods wore a Brodie armband to remember the former Luke Harper and he used Harper’s signature move and taunt during his match.

The WWE Champion Drew McIntyre also paid his tribute to Brodie Lee during a promo and he began his promo by saying ‘it’s Monday, you know what that means’:

The former WWE and AEW star had reportedly been hospitalised for only two months and he passed away from his lung ailment on December 26.