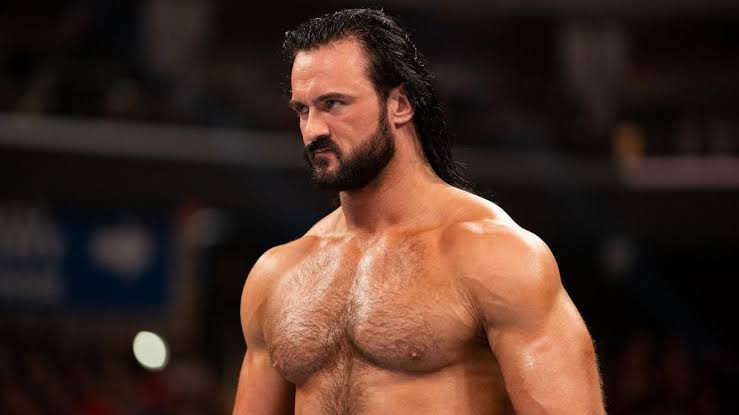 Drew McIntyre, the current WWE Champion talked about his early days when he struggled in WWE during an interview with Sports Guys Talk Wrestling.

“In ’07/’08 if you had told me I would become WWE Champion, I would’ve said, ‘Absolutely, of course I am,’ because I was such a cocky kid. It was probably around like, you know, ’13, ’14 that I wasn’t the most confident. That if you had told me I was going to become champion in general, I would not have believed you because I had lost all my confidence.”

He had tasted success in 2009 when he had won the WWE Intercontinental Championship but that did not last long.

He had a brief run in the group known as 3MB along with Jinder Mahal and Heath Slater but his career gradually slumped. The Scottish Psychopath’ was released from WWE in 2014. Since then he had evolved both as a wrestler and a man.

When he returned to WWE in the NXT, he went onto become the NXT Champion and following his entry to the main roster won the Royal Rumble and headlined Wrestlemania 36. At the event defeated Brock Lesnar and won the prestigious WWE Championship.

McIntyre has worked his way to the top to become one of the best wrestlers in the company and it seems the hard work has really paid off for ‘The Scottish Psychopath.’