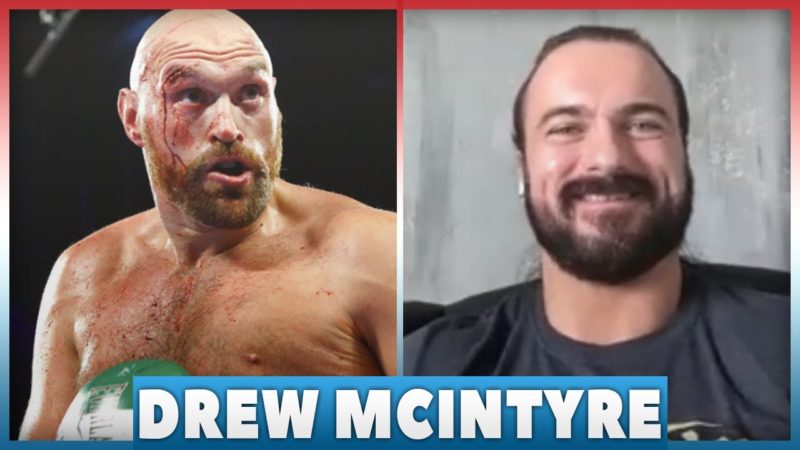 WWE Champion, Drew McIntyre has revealed that he wants a match against AJ Styles.

In an interview with WrestleTalk, McIntyre was asked which superstar he would like to face for the first time. In response, McIntyre revealed that Styles remains as the top name on his wishlist.

The reigning WWE Champion revealed that there have been several missed opportunities for a match between the two, especially on the Independent Circuit. However, the match couldn’t take place due to various reasons.

McIntyre was also hopeful for a match against Styles on Monday Night RAW. However, ‘The Phenomenal One’ was recently drafted to WWE SmackDown.

“The number 1, I guess I would say is AJ Styles. It happened again. I don’t know what the deal is with him and I. We’re always like ships in the night, we keep missing each other. Be it, I’m away from WWE, I got to Impact Wrestling, he’s going going, we’re both doing independent shows, it can’t quite work out or he’s on or I’m off, or he’s off. He comes back to WWE. I come back to WWE. We’re both on RAW and we’re both bad guys but finally, I’m a good guy and he’s a bad guy. It’s going to happen, he disappears to SmackDown. So I guess we’ll have to wait for that match still.”- said McIntyre.

McIntyre is currently in a feud against Bobby Lashley on RAW. The latter will challenge for the WWE Championship at Backlash.