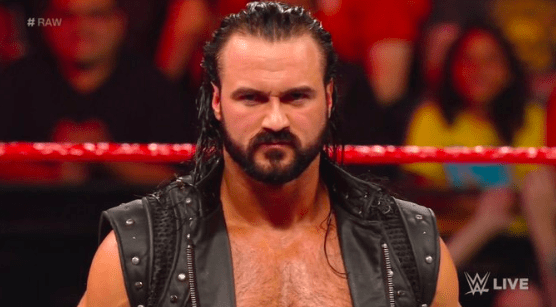 Drew McIntyre has a lot of momentum currently. He won the 2020 Royal Rumble and is set to challenge Brock Lesnar for the WWE Title at WrestleMania 36.

Drew recently spoke to Gorilla Position Podcast, where he revealed that his best promos are ones that are not scripted. He prefers being given bullet points so that he can act more like himself and react to the crowd, instead of being given stringent instructions.

“It’s way more natural for me to go out there without a script, just bullet points, have a laugh and get the crowd involved than it was during the first time I returned to Raw and was talking about eating carcasses, which no-one could relate to because no-one talks like that in real life.”

McIntyre certainly has a lot of backing backstage in WWE and he has proven his mettle on the mic. Next week’s RAW will be taking place at the WWE Performance Center, in front of no audience.