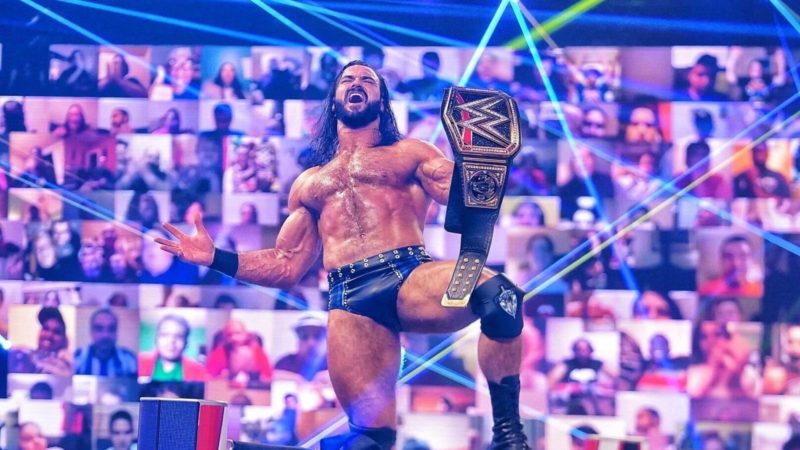 WWE Elimination Chamber is tonight, and the betting odds tend to dictate many winners as sometimes WWE employees get involved, though plans then can change which leaves them shit out of luck. The rumored winner of an Elimination Chamber match was spoiled yesterday. Betting odds suggest that Drew McIntyre, Bobby Lashley, Kevin Owens, Nia Jax and Shayna Baszler, and Roman Reigns will win their matches.

These odds show the favorite as either a (-) or the smallest number while the underdog has a (+) and the bigger number. Here are the betting odds: