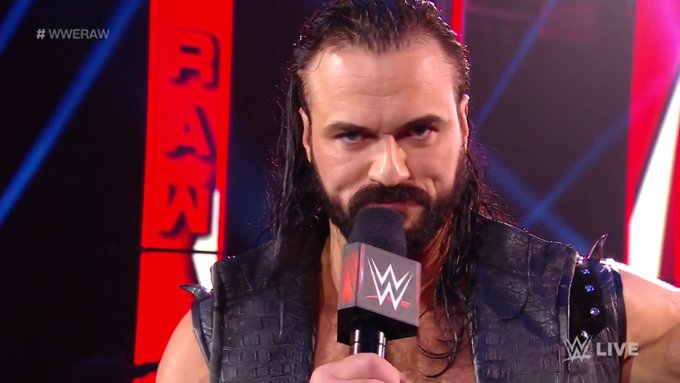 During this week’s episode of Monday Night RAW, Drew McIntyre’s challenger for his WWE Championship was announced.

During a backstage interview with Lashley and Charly Caruso, MVP came out and interrupted the interview, telling Lashley not to waste time on “clowns” like R-Truth and go for the WWE Title. MVP ended the promo by asking when Lashley would free himself. Lashley went on to squash R-Truth in his match.

During the main event of the show, Drew McIntyre took on King Corbin. He was successful in picking up the win. Prior to the match,  Lashley announced that he was putting McIntyre on notice. Following the end of the match, McIntyre yelled out about how he wants to compete against Bobby and how he has been waiting for him to step up.

So it seems the current direction will see Bobby Lashley challenge Drew McIntyre for his Title at WWE Backlash.