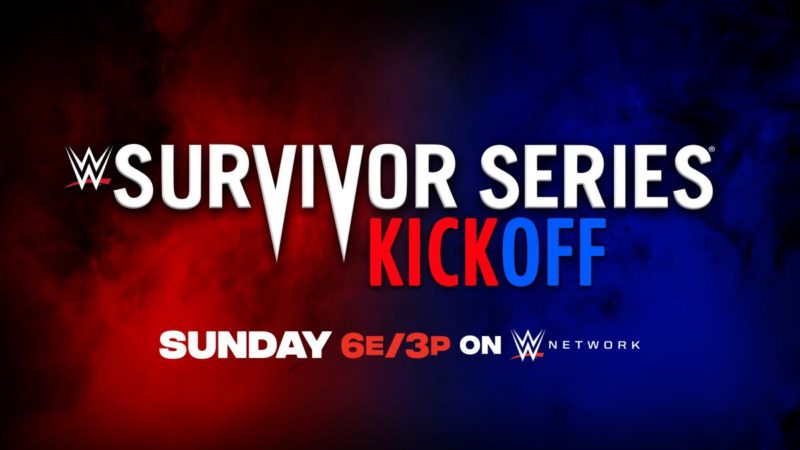 WWE Survivor Series will be taking place this Sunday on the WWE Network and it looks to be a night of memorable moments and matches. It seems the company has announced an interesting match for the two-hour kickoff show.

WWE took to Twitter and officially announced that a dual-brand battle royal will be taking place during the kickoff show. The Superstars who will partake in the match have not yet been revealed.

There seem to be no prizes up for grabs for the winner. It was simply said that the winner will fire the first shot and help their brand get the first win in the battle for brand supremacy.

The battle of The Best of the Best will start off with fireworks, as Raw and SmackDown Superstars will clash in a Dual-Brand Battle Royal on the Survivor Series Kickoff.

The Undertaker will also have his final Farewell during the main pay-per-view. We will have to see how they handle the battle royal.