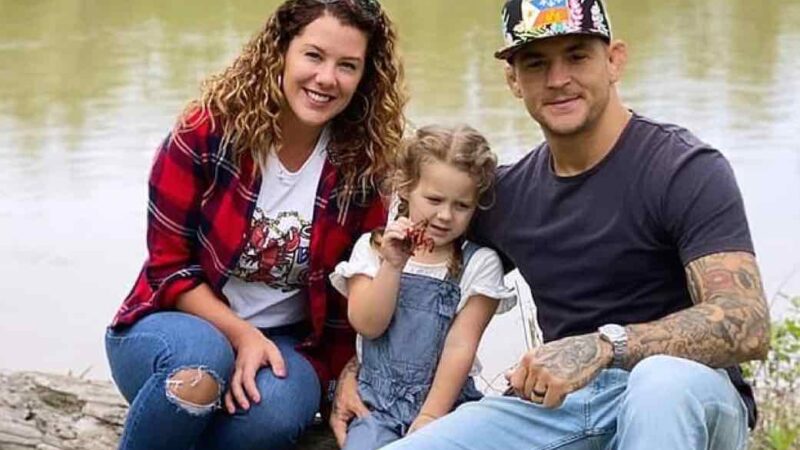 At UFC 269, Julianna Peña shocked the world as she did the unthinkable and made Amanda Nunes tap out in the second round of their bantamweight title fight. Afterwards, Julianna Peña paid a direct homage to Nate Diaz. Nate Diaz also recently dropped a huge Julianna Pena bombshell.

In other news, The ‘Tribute to the Kings’ event headlined by MMA legend Anderson Silva and former WBC middleweight titleholder Julio Cesar Chavez Jr. took place on Saturday, June 19, at Jalisco Stadium in Guadalajara, Mexico. It was promoted by Borizteca Boxing and Toscano Promotions and produced by Global Sports Streaming. As revealed by reports, it seems the promoters of the event wanted to get UFC megastars, Nate and Nick Diaz, to compete in boxing matches at the event as well. However, while Nate Diaz was definitely interested in competing at the event, it seems the UFC prevented him from doing so. Jake Paul also begged Nate Diaz in a previously leaked phone call.

How great is this?

Julianna Peña’s daughter hugging Amanda Nunes’ daughter after the weigh-ins on Friday. (With Poirier’s daughter looking on, too). 🎥 @VenezuelanVixen pic.twitter.com/PS1jWbJlwh