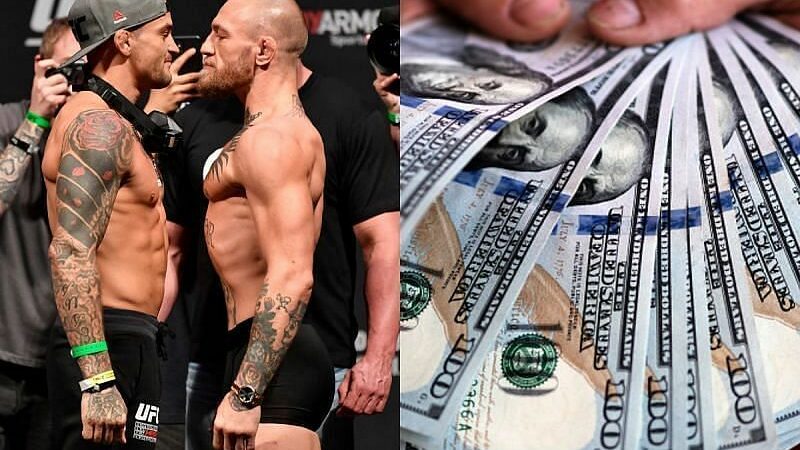 Conor McGregor is currently one of the most well known MMA fighters in the combat sports world and his rivalry with Dustin Poirier is well known at this point in time. UFC 264 change stunned Conor McGregor fans.

According to the contract details in the match, a clause in the last match contract stated that if he beat Conor McGregor then he would get a huge number in the back-end of the followup fight, standing to make a lot of money. Dustin Poirier would have to knock out Conor McGregor in order to even get the back-end in the insane deal.

Some fans on Reddit were not sure about this apparent rematch clause for the fight.

It feels unlikely to me that there was an automatic rematch clause. Why would the UFC offer Poirier the title fight with Chucky Olives if the rematch was already in ink before Poirier even won?