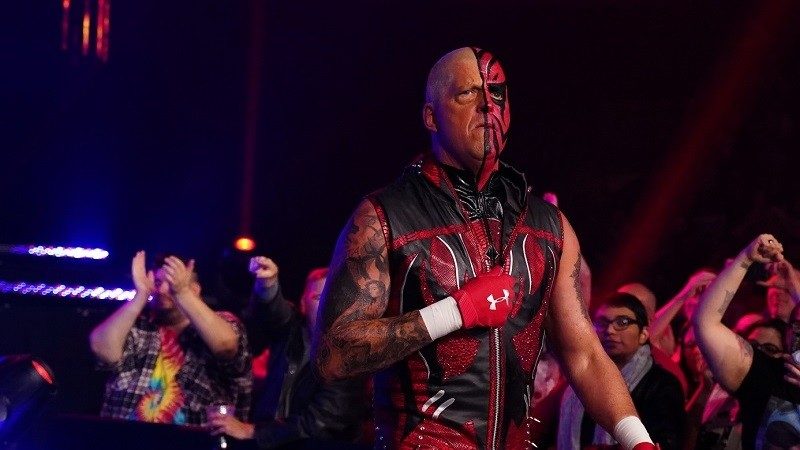 The whole world has been forced to scale down its operations due to the outbreak of coronavirus and most major countries have announced large scale lockdown to fight the deadly threat.

However, there are a lot of people who believe that this not the effective strategy to fight the virus and the world should open up because the economic effect otherwise will be far greater.

Now it appears that the former WWE and current AEW star Dustin Rhodes is one of the persons who believes that the world should open up again.

The star formerly known as Goldust shared this belief in a post from his official Facebook page recently which has since been deleted. In the post as seen below the AEW star claimed that the world needs to end this mass hysteria:

“The world needs to open back up and end this mass hysteria. We are not a socialist nation. We are not a democracy! We are a republic. If we go on any longer with this bullshit, our economy will be shot and that much harder to kick start. #EndTheShutdown”

“I mean, no doubt we have an epidemic on our hands, and have sustained losses which is sad, but we have to move on with our lives. Take precautions is fine, but end the shutdown please. ”

“I CARE ABOUT HUMAN LIFE, GUYS. Jeeze, take precautions, don’t go out if you have a comprised immune system. Wear your masks and social distance. Still open up””

What do you think about Dustin Rhodes’ comments on the matter? Let us know your thoughts in the comment section below.