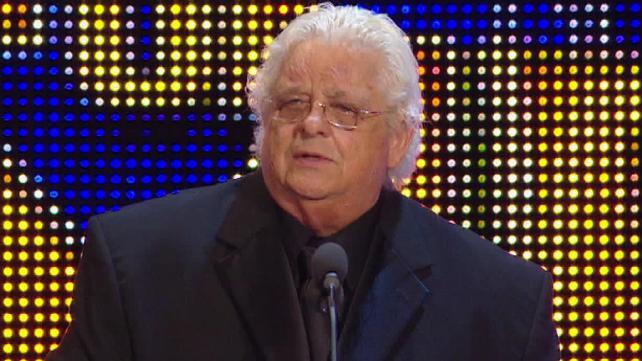 – The latest episode of JBL and Michael Cole’s radio show is now online at this link. They discuss the World Cup, LeBron James returning to Cleveland, Barack Obama & the US-Mexico border and more.

– The Scott Steiner vs. Jerry Lawler match that WWE filmed for a future Lawler DVD project happened back on July 10th in Memphis and saw Lawler win by DQ when a wrestler named Dustin Starr interfered. The Memphis WildFire Wrestling event was reportedly put on by Lawler’s other son Kevin. Around 500 people attended and it was standing room only. At one point during the match, Lawler threw a fireball at Steiner and before the match began, Steiner threw a beer at a fan. No word yet on what footage WWE plans on using or when the DVD will be released.

– The Beyond The Ring special that airs on the WWE Network this Saturday night at 8pm EST features Dusty Rhodes and is the documentary portion of his 2006 DVD. The synopsis reads like this:

“See how a common man made it to the top of the sports entertainment industry in this tell all feature.”