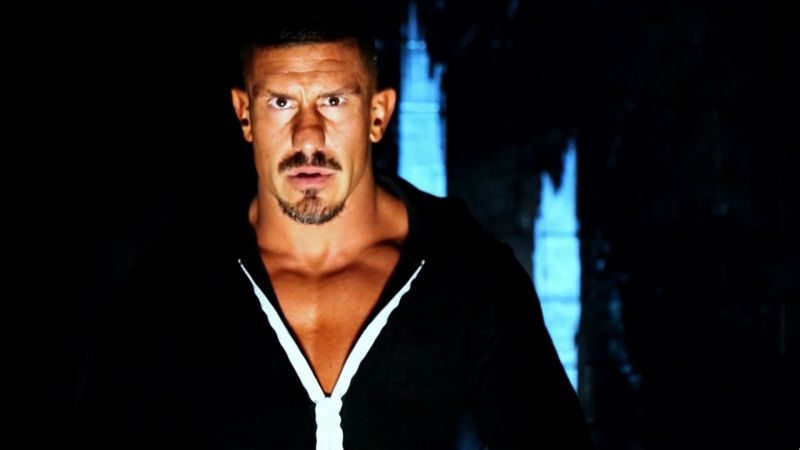 After being released by WWE, EC3 began creating promos where he would urge people to control their narrative. He ultimately landed in IMPACT Wrestling at Slammiversary and is even working on his independent cinematic match series.

The episode one of his video series featured him wrestling a man in an underground fight club. At this week’s episode of RAW, Shane McMahon debuted “RAW Underground” and it bore eerie similarities with EC3’s video.

The former WWE Superstar took to his Twitter to point out similarities between RAW Underground and his video series.

He even went out to say that his past will be plagiarized, stolen, and “overproduced or poorly redone devoid of emotion” but it is what happens when one controls their narrative.

My past will also be stolen, plagiarized, unauthenticaly imitated, over produced or poorly redone devoid of emotion.

Do you think there are similarities between EC3’s video series and RAW Underground? Discuss in the comments and let us know your thoughts.