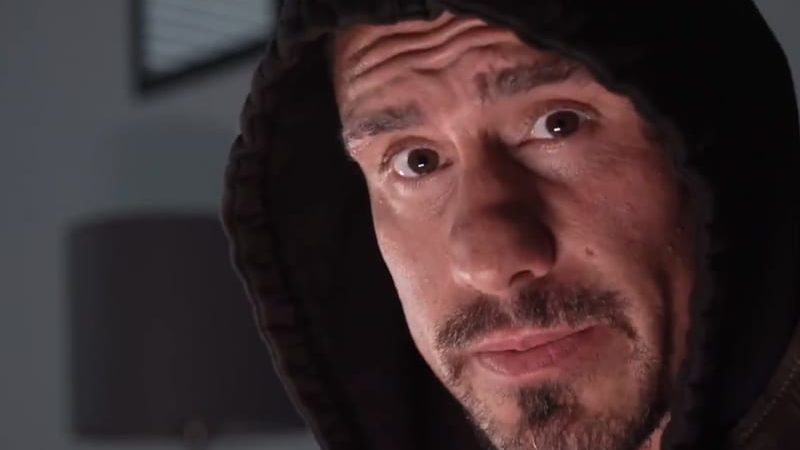 Several people wondered where EC3 would go after he left WWE. He recently made his return to Impact Wrestling during the Slammiversary pay-per-view.

A few days prior to his return, he spoke to WrestleTalk. The former WWE Superstar discussed his time working in WWE. Among other things, he shared a funny story he was told by a member of WWE creative regarding the time Vince McMahon watched Impact Wrestling.

When McMahon was asked if he was aware of EC3’s work outside of WWE following his first release, here is what he said:

“I think [Vince McMahon] had no clue. I actually heard one time, there was a meeting and they were watching Impact and I came out and I dont even remember who told me, but somebody in creative, and [Vince] was like ‘Who is this guy? We should get him.’. They’re like, “Derrick Bateman.” He’s like, “who?”

EC3 was largely absent from WWE television and most fans consider that he was underutilized. We will have to see how he is booked in Impact Wrestling.