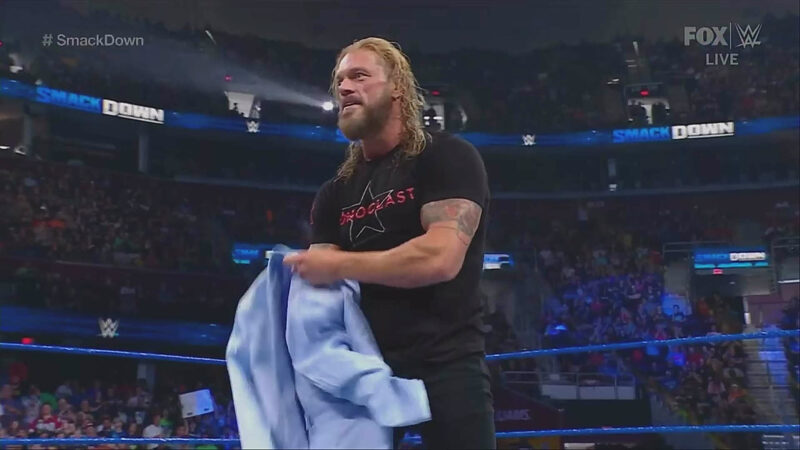 The former WWE star Mickie James was released by WWE last year and controversy stirred when she had tweeted a photo of a garbage bag containing some of her belongings that the company had sent her. The photo became the talk of the wrestling world, which sparked WWE to fire Mark Carrano, the person responsible for sending the bag. A decade prior, Maria Kanellis also received a garbage bag of her things after her WWE release, and she recently revealed who was responsible for sending it to her.

Maria Kanellis’ initial run in WWE saw her enter a storyline with Santino Marella for a while, until she eventually worked with other stars such as John Cena. She and her husband Mike Bennett were let go by WWE a couple of years ago as part of the budget cuts.

Maria Kannellis recalls the time when she received a trash bag

While speaking on Interviews With James, Maria Kanellis talked about the first time she received a trash bag in WWE. She revealed who was the first person to send her a trash bag.

”I received my first garbage bag … underneath John Laurinaitis. This situation has been going on for a bit and they really should hire outside HR departments to come in and do some audits on what’s going on within the company. … Hire therapists if people need mental help. I just think they need to take a look within and start dealing with some of these real-life adult problems.”