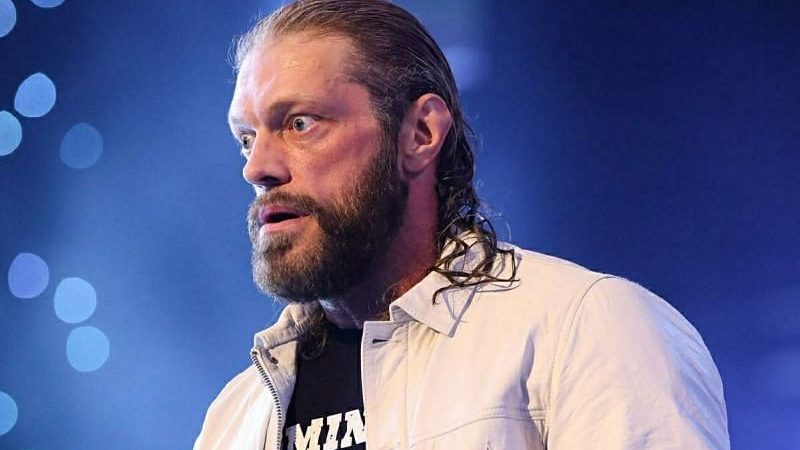 The former WWE star Matt Hard, who is currently signed with AEW, recently revealed that he, Jeff Hardy, Edge and Christian were all initially paid $5,000 for their epic ladder match at WWE No Mercy back in 1999. However, after stating their case to Jim Ross, who previously oversaw the pay of the talents, it was noted that the match was the reason people ordered the pay-per-view replays. Thereby, all four got $5000 bonuses as the amount totaled to $10,000. Previously, Matt Hardy’s wife opened up on Jeff Hardy.

Matt Hardy opens up on the incident

The ladder match at No Mercy 1999 between The Hardy Boyz and Edge & Christian is considered by many to be a huge match in the history of the company.

On the first episode of The Extreme Life of Matt Hardy, the AEW star outlined his experience of the events surrounding No Mercy 1999. Here’s what he had to say regarding the paycheck he received that night:

These four superstars, alongside the Dudley Boyz, managed to make history at WWE WrestleMania X-7 in a TLC Match.