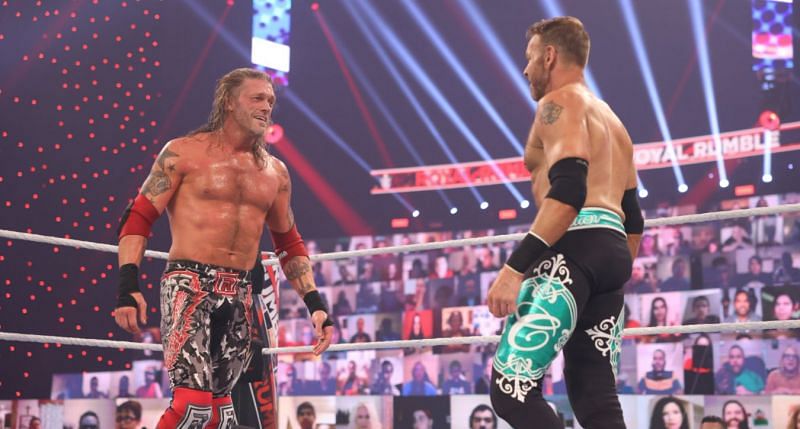 WWE Hall of Famer Edge and AEW star Christian are best friends and they had joined WWE together. Their first contracts with WWE paid very little. Ronda Rousey Reveals Weight Loss After Baby

Jim Ross reveals the contract details of Edge and Christian

Back in the late 1990s, Jim Ross served as head of the Talent Relations department for WWE. He was responsible for scouting and signing new talents. In 1998, he brought ‘The Rated-R Superstar’ and ‘Captain Charisma’ into the company.

Speaking about the duo on the latest episode of his Grilling JR podcast (via AdFreeShows), the current AEW announcer revealed that he had no idea how he got them for such a low cost.

You know that the first contract I signed these two cats, Edge and Christian, I had no idea how the hell I got this number, but they were making $210 a week and they were happy to get it. Because we knew that it wouldn’t be long before that number became just a memory.

Budgets and things like that. They’ve been around the Indies and Ontario for quite some time. So, I just felt like they were going to be or could be our next big thing.”

Edge is currently entailed in a rivalry with Seth Rollins in WWE, while Christian performs in AEW.