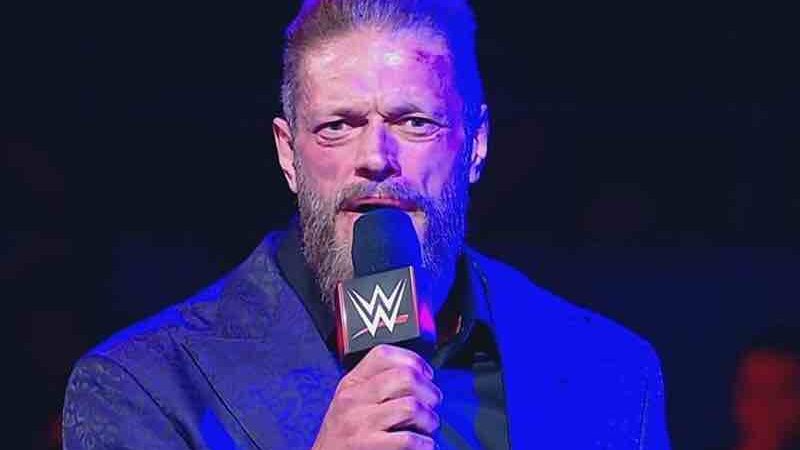 Edge and Cody Rhodes were written off of WWE Raw for the time being last night, with Seth Rollins attacking an injured Rhodes and Finn Balor joining The Judgment Day, with the faction immediately turning on Edge and beating him down.

The Rock’s daughter Simone Johnson is 20 years old and is set to make her debut in NXT soon enough. Prior to that, her name was changed to Ava Raine. Jim Cornette recently spoke on his Cornette’s Drive Thru podcast, where he blasted WWE for changing her name and not using The Rock’s connection with her.

“Her name is not… if she’s not going to use Simone Johnson and they’re not going to use ‘Little Rock’ or ‘Little Pebble’ or ‘Female Pebble’ or whatever, what the f**k is she even there for? She’s the daughter of the most famous wrestler in the goddamn history of the company, now, currently, since he’s the biggest movie star in the world and they’re going to change her name so that you don’t automatically know she’s The Rock’s daughter on the card, but she’s The Rock’s daughter

On the other hand, Vince McMahon has been WWE Chairman since 1982 when he bought WWE from his father Vince Sr and his partners. McMahon saw quite a few changes in his company over the last few decades on top of that. All through that, the WWE Chairman continued to adapt to the changing times