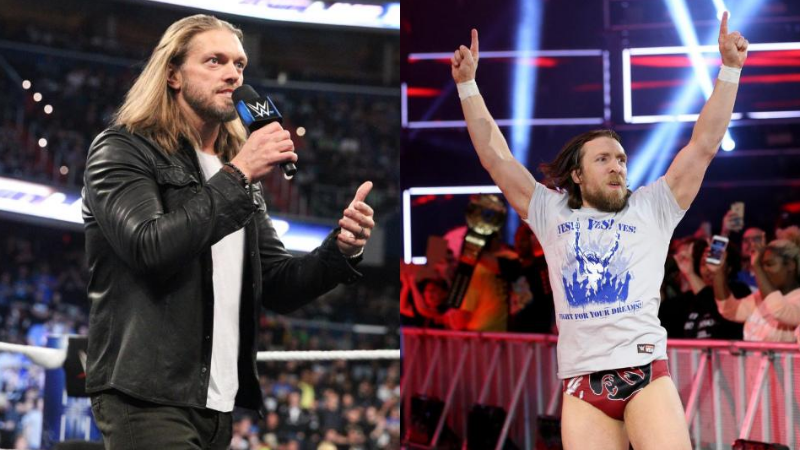 Edge and Daniel Bryan have joined the WWE creative team

In what is unlikely to come as a surprise, Edge and Daniel Bryan have both been working with creative backstage in WWE and have quite an influence over the product currently.

Both are clearly great in-ring storytellers, and those skills are now been transferred to the creative side. Just recently, Edge spoke about the ‘creative freedom’ he had on his return feud with Randy Orton, and there have also been reports that WWE would want to retain him in a creative capacity when he retires from the ring.

“Edge on Raw and Daniel Bryan on SmackDown both have significant creative influence. The term I was given is they were part of the writing teams of the respective shows right now.”

Both talents are not currently on TV for different reasons. Bryan hasn’t been seen since the Intercontinental title tournament in early June and is currently away due to concerns about his health, as well as the fact wife Brie Bella is close to having their second child. Edge is currently recuperating from a triceps tear he suffered against Randy Orton at Backlash.

Time will tell if there influence on the product will remain, or whether it will dwindle when they are back in the ring.