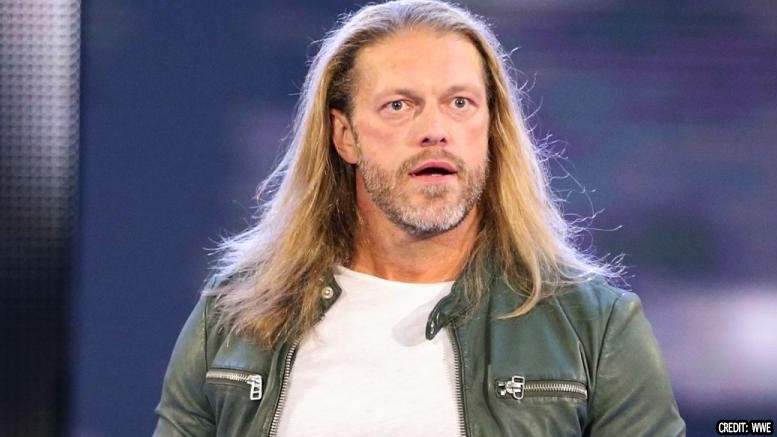 WWE star Edge has been in news recently due to reports of his status with the company and there have been speculation of him making a comeback at Royal Rumble.

However, the former World Champion himself has declined the reports of him preparing for a comeback and he recently responded to the rumors once again, indicating that they are false:

Still not and still not. Period.

For those who don’t know, Edge is referring to two reports here. One of them came out when he announced his retirement from the podcast world and it said that the retired wrestler has signed a new contract with WWE.

The second report then revealed that the Rated R superstar was spotted in Pittsburgh a few months ago on ‘WWE business’. This visit was especially interesting because Pittsburgh is where WWE’s WWE Wellness Policy head Dr Joseph Maroon is headquartered.

While it’s very much possible that Edge is telling the truth, in recent times, we have seen stars such as CM Punk and John Morrison trying to deceive the fans on their status. So it’s not very likely that this clarification will change people’s opinion on Edge’s return.