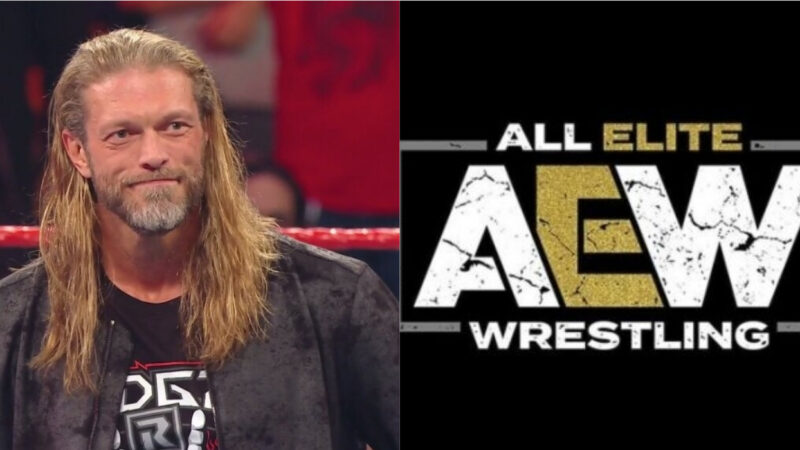 Seth Rollins has been playing some mind games with the WWE Hall of Famer Edge. It has taken another personal turn as ‘The Messiah’ invaded the Rated R Superstar’s actual home in Asheville, North Carolina. Nobody was home and Rollins made himself at home. WWE Hall of Famer was very concerned about his wife Beth Phoenix and daughter.  He got on the phone and told Beth Phoenix that “Daniel and David” are on their way. Big E Drops John Cena Bombshell

Edge referred to FTR of AEW

Edge was talking about FTR. It is no secret that Cash Wheeler, Dax Harwood, and Edge are friends in real life. They share a great bond and he apparently called up for back up. They also live close to each other, close enough to call in an emergency.

Dax tweeted out to say, “I’ll go over there right now & beat his little bitchass.” Cash then tweeted out an animated gif of the Top Guys showing up in Daily’s Place riding their black truck.