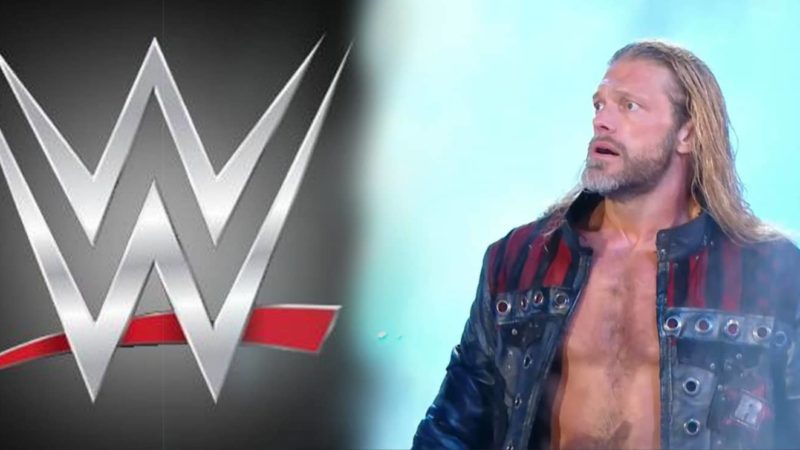 The audience in attendance in the Minute Maid Park certainly lost their minds when Edge’s music hit at last night’s Royal Rumble. The Rated R Superstar is finally back in the WWE after spending nine years in retirement.

Edge gave out an amazing performance at the Rumble until he was eliminated by Roman Reigns in the final few minutes of the Rumble. However, Edge came really close to winning the entire thing as he was one of the final three men left in the Rumble.

Now, everyone wants to know if this appearance at Rumble was a one-off thing or if the Ultimate Opportunist is back for good. For what its worth, WrestleVotes on Twitter has some really interesting reports regarding Edge’s future in the WWE.

WrestleVotes reports that Edge recently inked a 3-year long contract with the company and is also going to receive a significant amount of money for it.

If this report is true, then fans are in for a massive treat because the Rated R Superstar is staying for good.