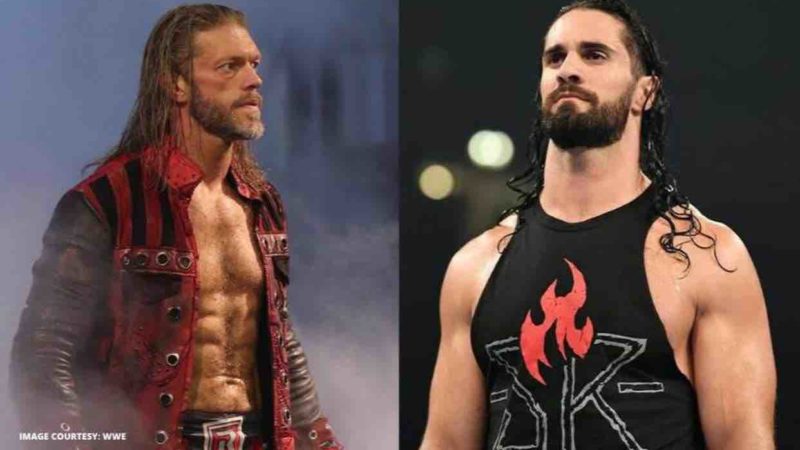 The Rated R Superstar squared off against Seth Rollins once again, this time in a Hell In A Cell match at WWE Crown Jewel in Saudi Arabia on October 21st. In the end it Edge pulled off the victory after what was no less than all-out war between the two WWE Superstars. Edge took to Instagram and showed off his horrific battle scars after the match.