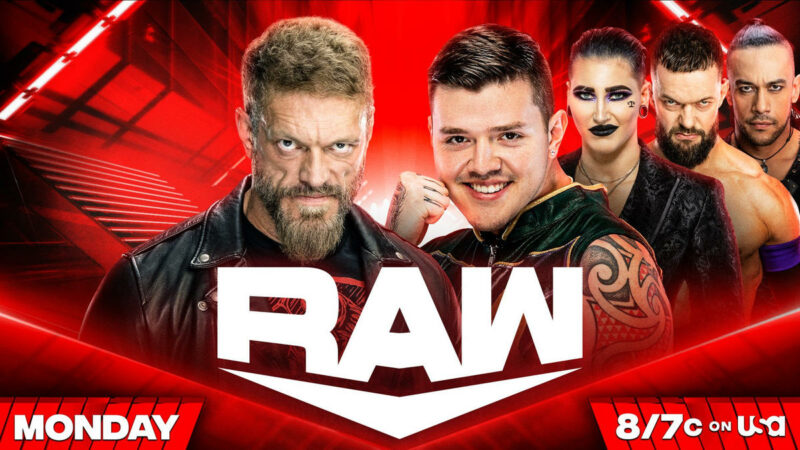 WWE Hall of Famer Edge was brutally assaulted by The Judgement Day members and that has written him off the programming. Fans have been wondering when the ‘Rated R Superstar’ will be back.

Ringside News recently reported that they asked around about Edge’s injury status and how long he will be out of action.

We were told two days ago that “he won’t be out for long.” We were also told that things would be hashed out during their premium live event meeting. A tenured member of the creative team has confirmed to us today that Edge will be back by Extreme Rules. He is currently slated to be at the event.

WWE Extreme Rules is set to take place on October 8 and Edge’s break won’t be as long as WWE made it seem with that “Grade 2” MCL sprain announcement. The MCL announcement is used just like “contusions” along with other medical jargon to make things seem worse than they really are.

While, Edge is yet to return, the WWE legend Booker T has opened up about possibly facing Edge at WrestleMania in the future. Booker T hasn’t wrestled in WWE in over a decade, with his last match in the promotion coming way back in April 2012. The two-time Hall of Famer, though, has been in the ring for his Reality of Wrestling promotion a number of times in recent years.

The legendary star said on his Hall of Fame show that he would be willing to return to a WWE ring and face the Rated-R Superstar at WrestleMania:

“If they were to ask me to do a Wrestlemania match with Edge, of course I would do it. I don’t think there’s anything on their radar or anything like that. I don’t have any itch to scratch as far as getting back in the ring or anything. But you know me guys. I’m all about that paper, baby. You know, that WrestleMania check was always good. Always good,” said Booker T