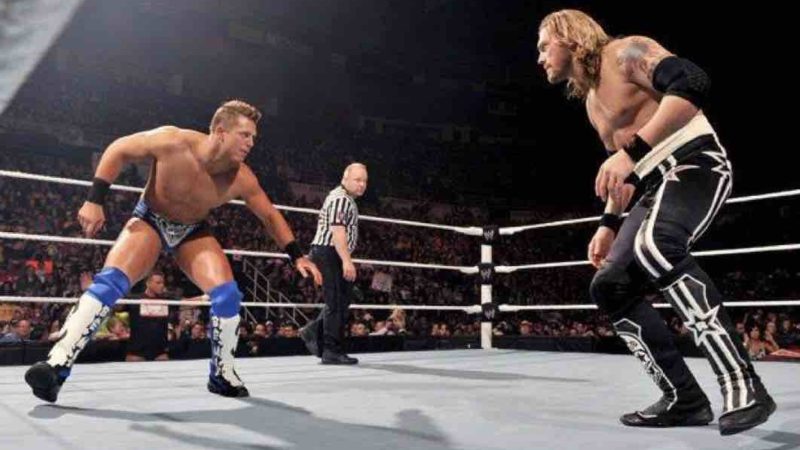 Could Edge have been planned to come for The Miz’ new WWE championship after he drew millions of new viewers? Let’s take a look.

Billi Bhatti recently was a doing ‘The Dirty Sheets’ podcast and discussed plans that WWE had made for Edge and The Miz before changing course and pulling Edge from those plans and going with Roman Reigns vs. Edge. Wrestling-Edge transcribed remarks.

Billi: “You know, they only decided on this main event on the day. Or the day before.”

Cav: “Really? Were they still deciding if it was Drew (McIntyre)?”

Billi: “It was gonna be Edge and Drew because the idea was that he would choose the person that was most worthy, which was supposed to be Drew going through the whole chamber…and Roman just doing the pu**y thing. So, I think they decided on Edge and Roman around about Friday.”

Billi continues: “It was gonna be Drew and Edge. Miz was gonna try and cash in on Drew and Edge was gonna stop the cash in at some point to set up a Christian and Edge vs. Miz and Morrison at Fastlane and Drew vs Sheamus.” Jon Moxley told The Miz if his WWE title win was bad in a leaked text message.