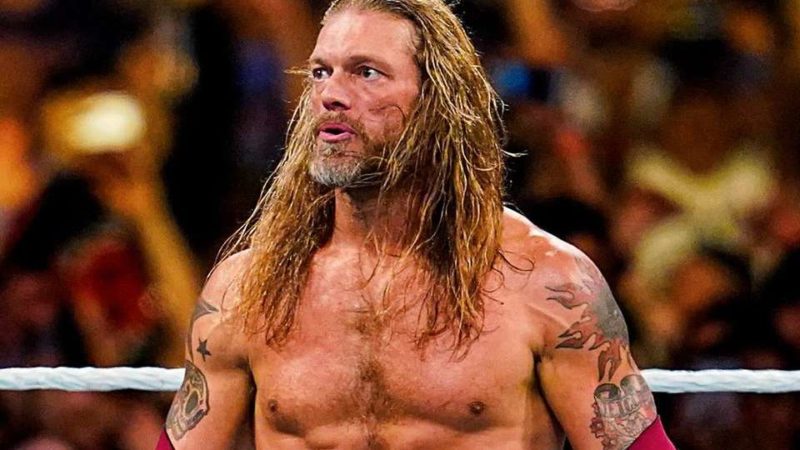 The life of a WWE superstar can be taxing at times. You have to figure, these stars are out of their element in terms of their home for almost the entire year. The talent of WWE do not get as much time off as other actors or athletes do. It takes a lot for a star to open up, but Edge is different Big E Drops John Cena Bombshell.

As many are aware of already, Edge was born in the town of Orangeville, Ontario, Canada. So many greats in the wrestling business have come from the great country of Canada, and Edge truly is not an exception to that rule.

While many Canadian fans have boasted about where Edge is from, Edge is no longer a Canadian citizen as he is now a full-time American citizen.

While the Canadian blood will always run deep, the WWE Hall of Famer currently resides in Asheville, North Carolina, United States with his wife Beth Phoenix and their two little girls. Beth Phoenix and Edge are both very happy with where they are in life and if you ever do get a chance to see photos of their home, it’s truly a sight to be seen as they worked hard for it.