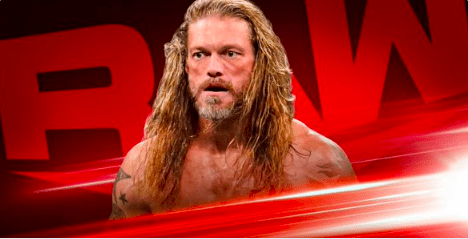 At yesterday’s Royal Rumble event, WWE Hall of Famer Edge made his triumphant return to the squared circle after 9 long years. The Rated R Superstar was the second last elimination of the match, being taken out by Roman Reigns in the final few minutes of the match.

Now, WWE has announced that the Ultimate Opportunist is set to return on tonight’s episode of RAW. The former 11-time World Champion makes special appearances on the show every now and then but this one has got to be much more special since this time around, he’s coming back as a competitor.

Since his return, lots of reports have suggested that Edge is scheduled to face a certain Viper in the coming future. To learn how much of it is true, we’ll just have to wait and tune into tonight’s episode of RAW.