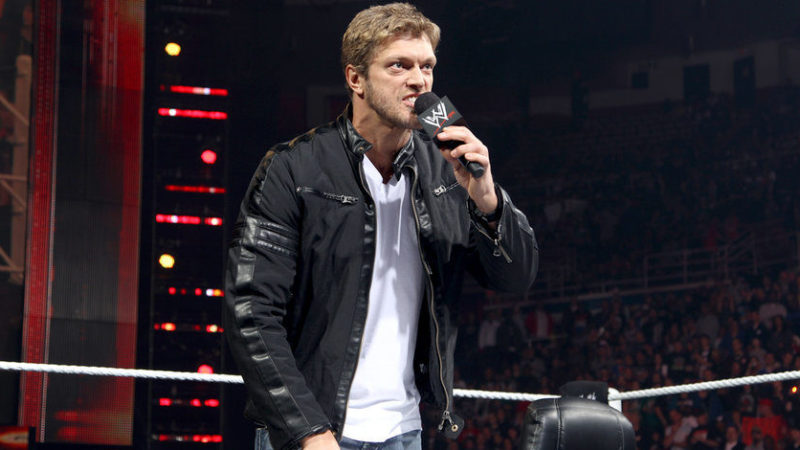 While the Undertaker’s return at WrestleMania was a cool moment, the way things played out was still odd and fans have had a mixed reaction to his match against John Cena.

During the latest episode of his E&C’s Pod of Awesomeness podcast, WWE Hall of Famer Edge talked about the whole segment and revealed his reaction to it.

According to him, the whole thing felt odd because there was an opportunity to have a dream match at WrestleMania and it somehow felt lost:

“there’s an opportunity to have a dream match at WrestleMania and it felt lost somehow. I don’t know. It was just odd, I guess, is really what it was for me. It was just odd. … Yeah, that just… I expected one of those Rock-Hogan type moments. There was some cool stuff leading up to it, and I actually like the idea of not getting the answer and things like that but, yeah, I don’t know, the sitting in the crowd and then the… I don’t know. It was different, I’ll say that.”

The Undertaker is now scheduled to wrestle in a casket match against a revamped opponent Chris Jericho at the Greatest Royal Rumble.