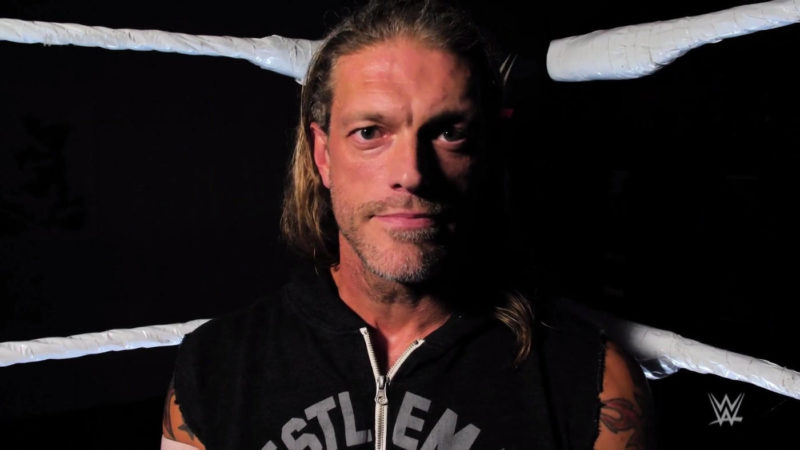 Randy Orton’s feud with Edge is not finished. During Edge’s last promo on RAW, he made it clear he is not done with Orton. It seems WWE could be booking Orton in a very big storyline in the meantime.

According to various reports, it has been suggested that an idea has been pitched to Orton, where he would end up winning the WWE Title eventually. It could take place at SummerSlam. Upon Edge’s return to the company, he would then be inserted into the WWE Title picture.

“An idea was pitched to have Orton win the title and then defend against Edge at the Royal Rumble or WrestleMania and McIntyre could win the title again at a later date to get his true crowning moment with fans in attendance.”

If the storyline happens as reported, fans will likely get to see Drew McIntyre vs Edge for the WWE Title at next year’s WrestleMania, which would certainly be a highly anticipated match. We will have to see what happens.