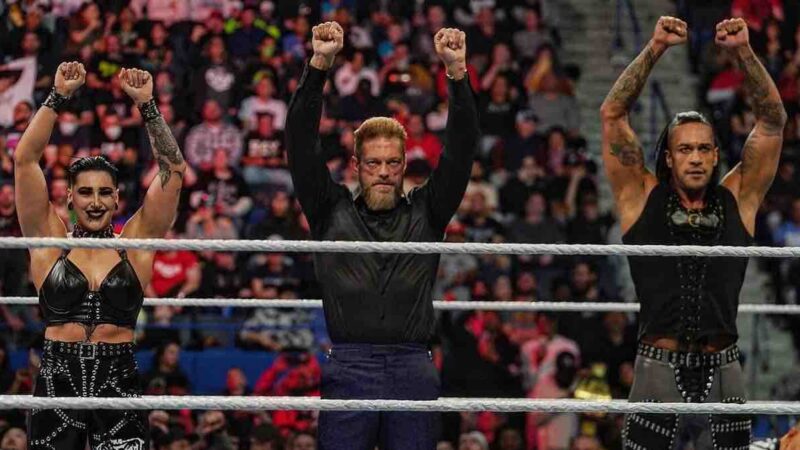 Edge would go on to have matches with the likes of Roman Reigns and then Seth Rollins. Edge is currently the leader of Judgement Day but that all changed after this week’s episode of Monday Night RAW. This is because after Finn Balor was revealed to be the fourth member of the faction, they all turned on Edge and brutally attacked him, thereby kicking him out of the group.

It was reported by PW Insider that Edge has been officially moved to the babyface side of the roster by WWE head Vince McMahon following this week’s episode of Monday Night RAW.

Edge has been officially moved to the babyface side of the Raw roster.