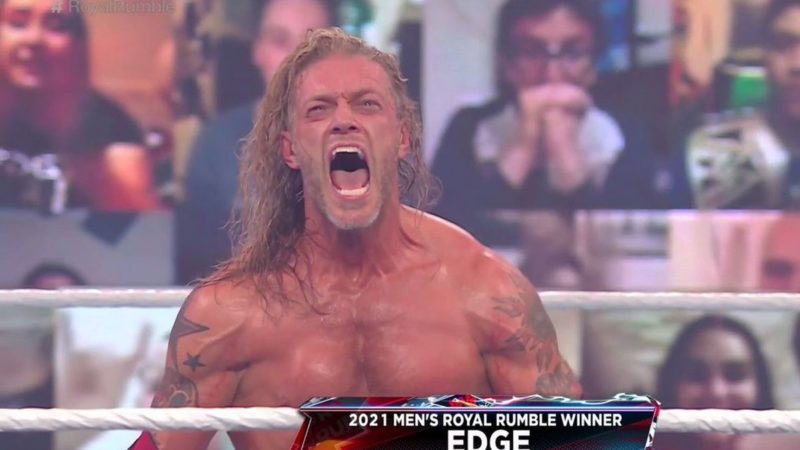 Many superstars have taken time off since WrestleMania. One of these superstars is the Rated ‘R’ Superstar himself, Edge. As many await for the legend’s return, many also wonder when we will be seeing that return happen. Now is the time. <a href="https://wrestling-edge.com/keith-lee-explaining-everything-about-wwe-absence/">Keith Lee ‘Explaining Everything’ About WWE Absence.

It seems that we will be seeing Edge make his in-ring return when we see live crowds come back to WWE. The date that is set for that is July 16th as WWE is finalizing all they need to for the show as it currently stands.

July 16th’s episode of WWE SmackDown will be a huge episode with plenty of surprise appearances.

WWE has advertised that Edge will be at the SmackDown on the July 16th episode in Houston, Texas. Sasha Banks is also advertised for the show. It wasn’t noted if they will be “returning” during that episode, so they very well might return prior to that episode. John Cena is also rumored to be on the show as he took to his Instagram and teased at the return.

Sadly, that rumor may not be true as Cena has not been confirmed yet. However, he will be finishing up filming for his HBO obligations on July 7th. This will give him plenty of time to make the show on July 16th.