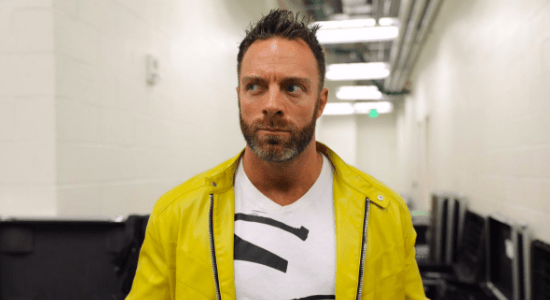 Ever since he was released from Impact Wrestling earlier this year, Eli Drake has been one of the hottest free agents in the market. The former Impact Superstar had been teasing a run in both AEW and WWE throughout this week on his Instagram account.

However, his actual choice has been revealed and it’s neither of the above-mentioned promotions. NWA announced on their Twitter handle that Drake has officially signed a contract with them.

We are proud to announce the signing of this man to the National Wrestling Alliance… ELI DRAKE! pic.twitter.com/HwyLgN6vxb

Walking in like you own the place…@TheEliDrake is now with the @nwa!

Drake also teamed up with NWA Champion Nick Aldis at Ring of Honor’s Best in the World show and faced the Briscoes in a tag team match. The match ended in a double count-out and the Briscoes beat up Aldis and Drake after the match.

However, it will be interesting to see how Drake fairs in NWA. His inclusion to the NWA roster should be very fruitful for the promotion.