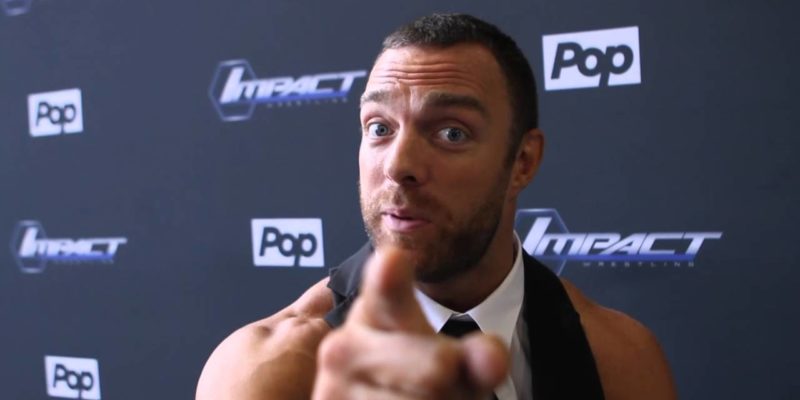 GFW World Heavyweight Champion Eli Drake was recently interviewed by Justin Barrasso of Sports Illustrated. Drake discussed Global Force Wrestling going up against Thursday Night Football in the ratings and winning the GFW World Title. Here are some highlights from the interview:

“Once I heard the decision was made [to win the world title], I put a lot of extra pressure on myself to not relax or be complacent,” said Drake. “I actually started doubling up my workouts and I was in the ring two or three times a week extra just because I wanted my work in the ring, on the mic, and my conditioning to be second to none. If I’m going to be the face of the company, then I’m going to make sure I can go like nobody else.”

“I don’t like to use that as an excuse,” he said. “If we’re putting out a compelling product, then we should still have the eyeballs on our product. If you rewind about 20 years, and look at WWE in 1997, they were putting on a great product but nobody knew because WCW made such a loud noise via the NWO. It took WWE another year-and-a-half to make that big comeback, even though they were producing some great stuff with [Steve] Austin and DX.”

You can read the entire interview by clicking here.