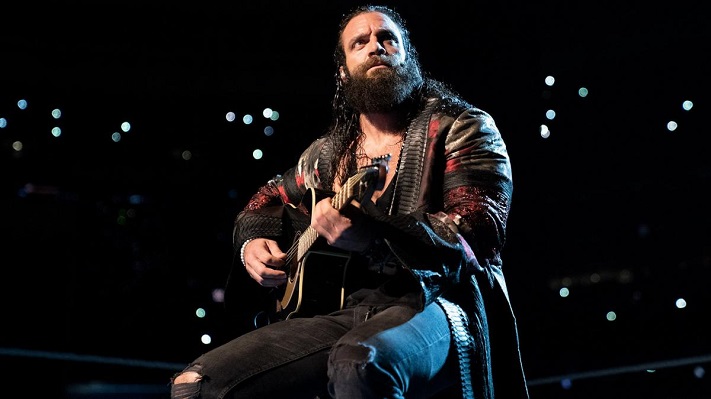 WWE had to change many things which were originally planned for this year’s edition of WrestleMania and one of the things that was apparently altered was a big match which was planned for Elias.

The Drifter recently had an interview with Sports Illustrated where he talked about things like his recent injury, the process of his recovery, and more.

While talking about his encounters with John Cena in the previous two editions of WrestleMania, Elias revealed that he was originally going to face Cena at the Show Of Shows this year:

“The year after was supposed to be myself against John Cena at WrestleMania in a three-year running story. Things obviously changed and that didn’t end up happening.”

Elias had a confrontation with John Cena at WrestleMania 34 after the 16 time world champion spent the previous few weeks calling out the Undertaker. He was attacked by John before Taker eventually came out.

The former NXT star then tried to hold a concert during WrestleMania 35 but he was again interrupted by the Leader of Cenation who brought back his Doctor of Thuganomics gimmick for the event.

A match between the two at WrestleMania 36 would have continued this story but John Cena ended up facing Bray Wyatt at the show instead and Elias defeated Baron Corbin in a singles match.