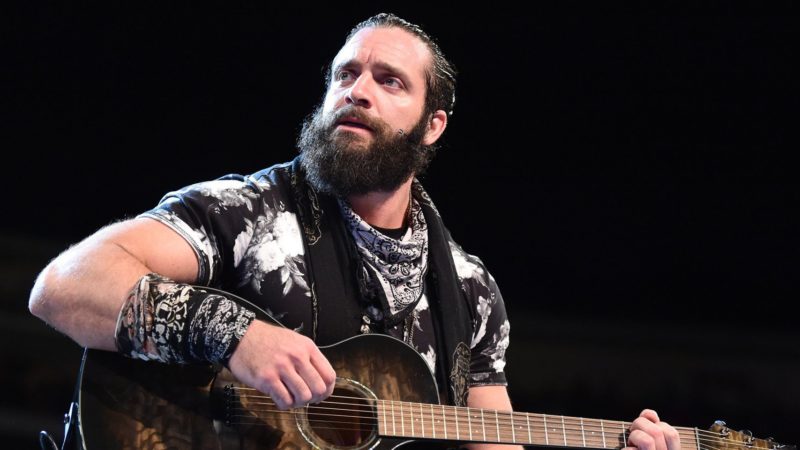 WWE star Elias has been away from the programming since losing a ‘Symphony of Destruction’ match against his former partner Jaxson Ryker on the July 19 episode of Monday Night RAW. Back in August, WWE teased vignettes claiming the old Elias was dead, as he opted for a new darker gimmick. However, the clips abruptly stopped. The Rock Reveals Why He Insulted WWE Star’s Widow

Billi Bhatti from The Dirty Sheets says many within the company are shocked Elias wasn’t let go during the recent “budget cuts”. Elias was set to return a while ago under a new gimmick but plans were mixed as creative didn’t have anything for him in the new direction.

Previously Elias had been vocal about the shocking release of former WWE Universal Champion Bray Wyatt:

“Bray Wyatt, he is a great guy and I’m absolutely certain whatever he wants to do and put his mind to, the guy’s mind for wrestling is — he’s incredible and I think everybody knows that with The Fiend and Bray Wyatt, everything he’s been through so, yeah, it caught me off guard but I don’t know what the personal situation was going on. But you know, it’s a crazy time in the wrestling world and I am sure that Bray Wyatt, whatever he puts his mind to is gonna be a success,” Elias said.