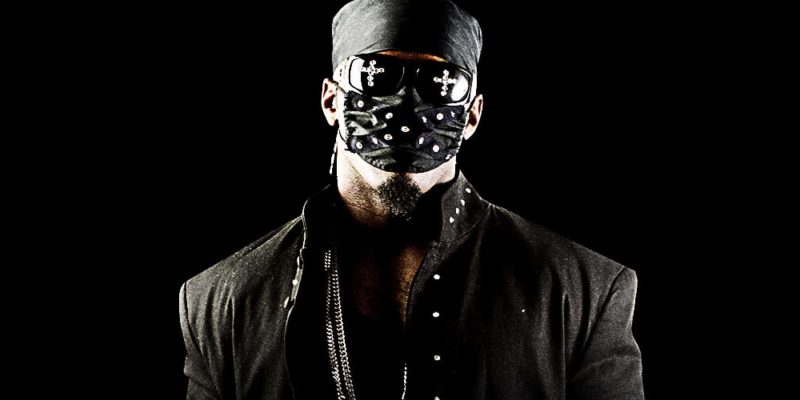 Burke made his debut for WWE back in 2006, appearing as a cornerman for his partner, Sylvester Terkay. This partnership was short-lived, as Terkay was released only six months after his main roster debut. From then on, Burke worked as a singles competitor until being released in 2008.

Burke had a better run in TNA, as “The Pope,” D’Angelo Dinero. While not capturing any titles, he made an impact, going head to head with TNA’s best between 2009 and 2013. He would later become a color commentator for the company in 2015, but left in 2017.

Burke tweeted a photo on April 25, appearing with Smackdown Live’s Kofi Kingston. Could we see the Pope return to the WWE soon?