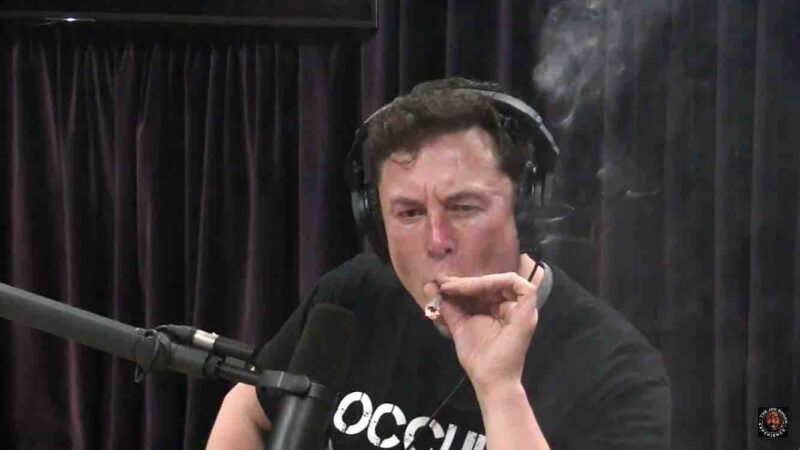 The current Impact Digital Media Champion Matt Cardona had previously declared himself the Internet Champion while he was still Zack Ryder in WWE. Cardona has kept the title and worked hard to live up to its name. Long Island Iced Z has used social media and YouTube to build his brand without the backing of his former employer with great success. He recently promised Elon Musk to give him a title shot if he purchases Twitter.

Elon Musk has been teasing to purchase Twitter. The Tesla boss wants to buy the company outright. Musk even made an offer of over $40 billion to buy 100% of the social media giant. In Matt Cardona’s eyes, that would be enough for Elon Musk to earn a shot at the title. In a tweet this afternoon, Cardona said if Elon does buy Twitter, he will give him an Internet Championship match.

“If @elonmusk buys @Twitter, I’ll give him a shot at my Internet Championship.”

If @elonmusk buys @Twitter, I’ll give him a shot at my Internet Championship.

Elon Musk recently altered things up at Twitter when he acquired a 9% stake in the social media giant. Musk was originally supposed to join the company’s board of directors. An SEC filing divulged in a tweet indicated that Elon Musk is trying to buy the company outright. Musk tried to acquire Twitter for $54.20 per share. The total cost would have been $41.4 billion.That offering was a 38% premium over the average price of common stock on April 1. That was the last day before Elon got involved with the company. Elon Musk also sent a letter to Twitter Chairman Bret Taylor saying he wanted to make Twitter a private company so he could build it the way he desires.