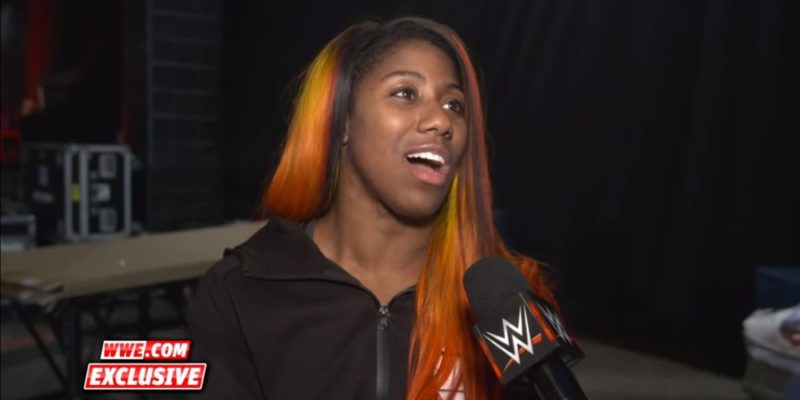 Ember Moon was the special guest on this week’s WWE Backstage where she gave an update on her injury.

Ember Moon said she ruptured her Achilles and tore it off the bone. Having been to multiple doctors, she has been given different times for her full recovery. She simply does not know when exactly she will be returning.

As Booker T puts it, she is “done.” However, her career is far from over and she will eventually make a comeback. Moon said that she has heard it will up to a year for her return as it is a very serious injury.

BREAKING:@WWEEmberMoon updates the @WWEUniverse as to why she's been out of the ring recently. #WWEBackstage pic.twitter.com/Lm4MbAYZ0O