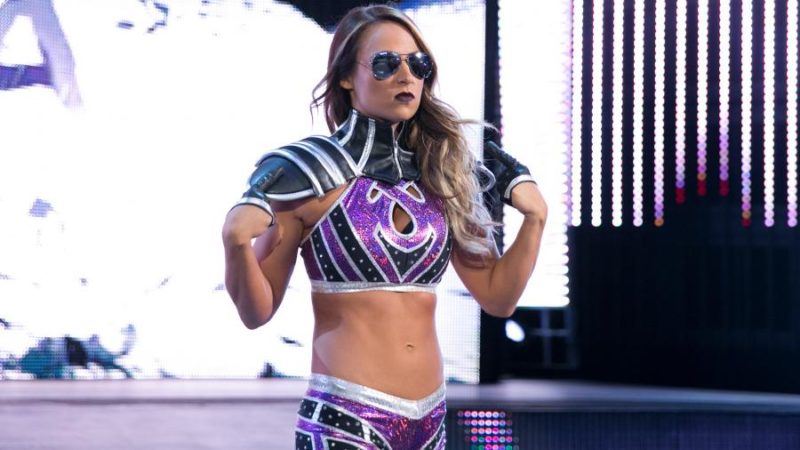 WWE seemed to have big plans for Emma and so her sudden release from the company in October 2017 came as a surprise to many. And as it turns out, the former WWE star herself was also surprised from this move.

The female star who now goes by the name Tenille Dashwood recently had an interview with Chris Van Vliet where she discussed a number of things including her deal with Impact Wrestling and more.

Discussing her release from the biggest wrestling company in the world, the current Impact Star revealed that she had no idea about it and it was actually a really big shock for her:

“It was actually a really big shock for me; I had no idea. At the time, I was in a feud with Asuka and we had just done the PPV and that was her debut, her PPV debut, I think it was her actual debut as well. We had an awesome match, I remember everyone loved it and then we had a match on RAW the night after and then basically by the end of the week, I had a call saying I was released,”

Emma returned to the independent circuit after her release from the company. She has wrestled for companies such as ROH since then and she signed a deal with Impact Wrestling back in July this year.