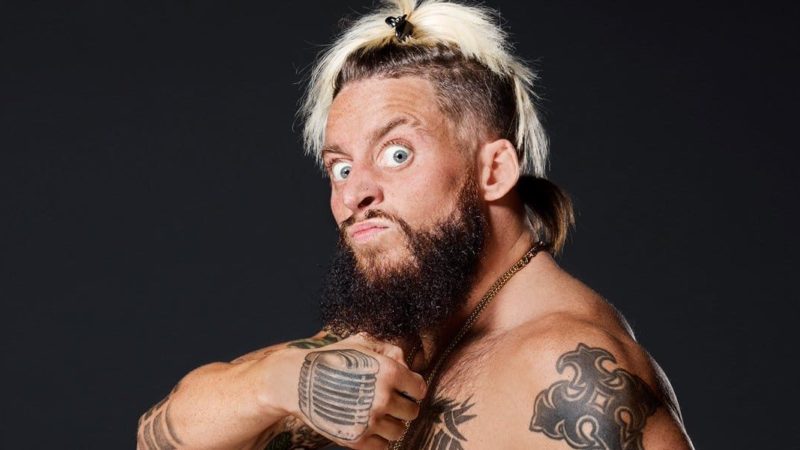 Enzo Amore/nZo recently appeared on SiriusXM’s Busted Open Radio show. The former WWE Superstar would discuss a number of topics from his career; including the Madison Square Garden incident from 2019.

Enzo Amore and Big Cass ‘invaded’ the G1 Supercard show back in 2019, with The Briscoes and Tama Tonga & Tonga Loa seemingly unaware that the tag team were going to be jumping the guardrail that night. The incident garnered a lot of attention for the show, with Amore touting the fact that he and Cass were the number one trend that night on Twitter. For context, this is the same night that Bret Hart was attacked during the WWE Hall of Fame, which was taking place at the Barclays Center.

Enzo Amore on ROH Getting ‘Scared’

Enzo would reveal that ROH were seemingly ‘scared’ about the fan backlash following the incident. It had been planned for the former WWE tag team to sign with ROH and begin a program with both of the aforementioned GOD and Briscoes teams. Although after a few promos shot by Enzo & Cass the angle was quickly forgotten about and no mention of the duo was made on ROH programming.

“This was the biggest f*cking…You (ROH)? Have never in your entire wrestling existence as a promotion been spoken about more.” Enzo Amore stated on Busted Open. “You just dropped the ball like…I had never seen anything like it in my life, I have never seen such sh*t. I could have talked Tama Tonga, Tonga Loa and the f*cking Briscoes…two promotions (NJPW and ROH) Into Madison Square Garden AGAIN!” 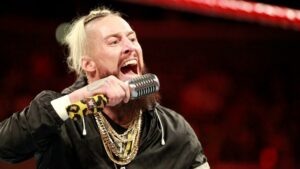