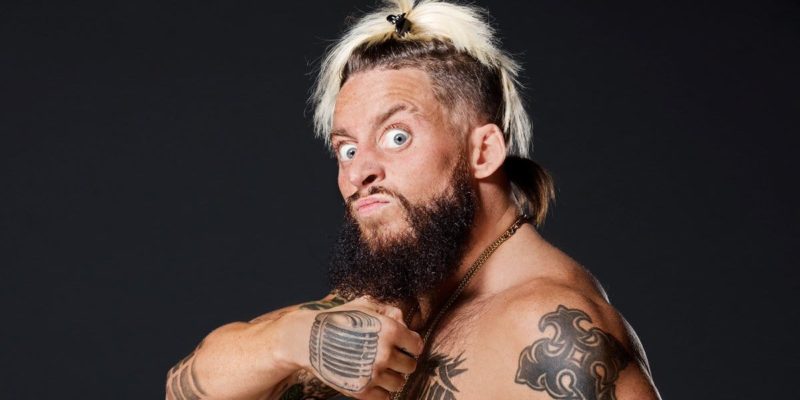 Former WWE Superstar Enzo Amore made waves throughout the wrestling world when he appeared on the Survivor Series 2018 show as an audience member and tried to cause disruption.

Amore, now going by the name nZo, was released by the company in January 2018. Enzo was released from WWE on account of harassment charges against him of which he was later acquitted due to lack of evidence.

The former Cruiserweight Champion recently spoke to Chris Jericho on the Talk is Jericho podcast and revealed that WWE wanted to re-sign him but he didn’t agree:

I had a few people in the office contact me about a month prior about coming back. Would I interested, or where my head [was] at. [I was] like, ‘Hell no, I’m in a different headspace, I’m not trying to come back

While nZo has made sporadic appearances for wrestling events, his main focus has been his rap career as of late.