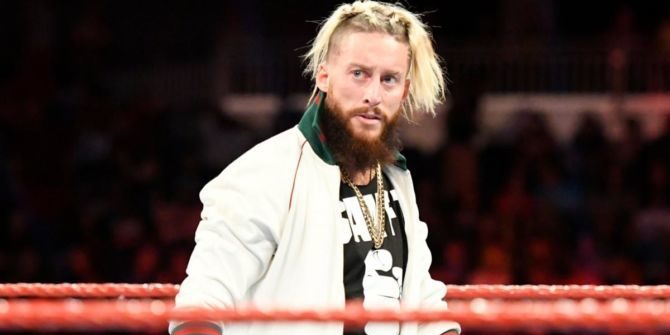 As the owner of WWE, Vince McMahon has the final say of everything that goes on in the company. His eccentric behaviour often leads to many ridiculous incidents.

Enzo Amore was recently on the Ya Neva Know podcast, where Vince McMahon was a topic of conversation. Enzo revealed how crazy Vince McMahon really is and more. Here is what he said:

“He lifts at 3:00 AM. He works out in the gym like a sick f*ck. I’m pretty sure he partied his ass off back in the day and lived it with all the boys and saw a crazy life for a long time. He’s friends with Donald Trump; his wife was in the cabinet. He runs it the f*ck up.”

Vince McMahon most likely has many years to go before he finally retires, seeing how well he takes care of himself. He will be at the forefront of the several changes that will take place in WWE in the upcoming months.