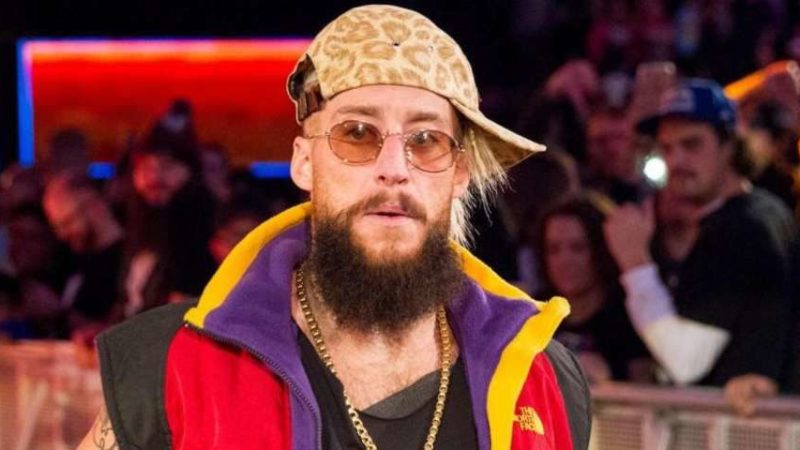 During Enzo Amore’s time working in WWE, he saw quite a few things. This included Chris Jericho being upset at Brock Lesnar over busting Randy Orton open at SummerSlam in 2016.

While recently speaking with Busted Open Radio, Amore talked about the incident. He witnessed Chris Jericho instigating a fight between Brock Lesnar and Vince AFTER the bloody incident at SummerSlam

“There was a real fight that took place that day in the middle of the Garden. Why? Because when you think of Randy and Chris Jericho in SummerSlam [2016], Randy bleeding out. They guys in the locker room are not smart into the business. Jericho leaves that locker room furious. Gets into Gorilla and flips out and causes a fight between Brock and Vince.

Because he in his mind is protecting Randy and the business and he is thinking that Brock is taking liberties on a guy. [No one] in the entire arena whether backstage, in the locker room, in gorilla, in the f*cking arena, didn’t know what the f*ck just happened. Very confusing, because it was real.”

An incident such as that has since then not taken place in a WWE ring. It was certainly not an easy watch for many fans and caused Jericho to have a shouting contest with Lesnar as he was protecting his friend Randy Orton.