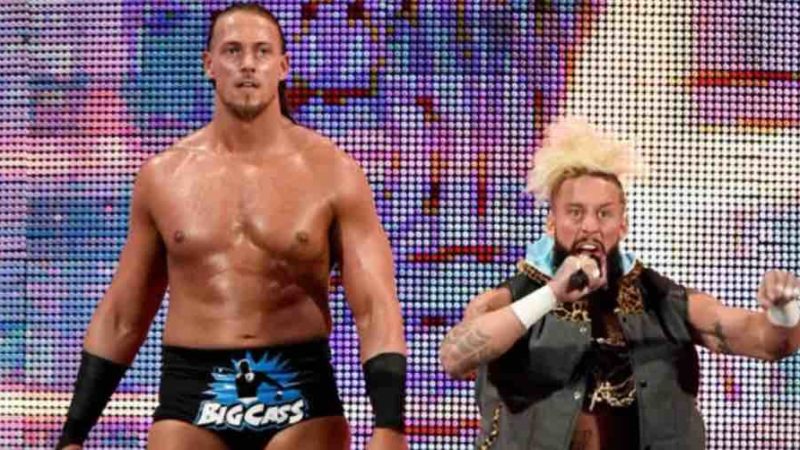 Enzo and Big Cass reunited for an Impact+ event on Saturday night, the app for Impact Wrestling, though it’s unclear if they’re actually joining the promotion. Impact’s show was run by Lariato Pro Wrestling in Georgia. They saved Hernandez, a former TNA Tag Team Champion, from a beatdown. Dirt Sheet Radio on Facebook shared the photo, as seen below. You can see video as well if you keep scrolling.


A fan named Alex commented, “Where the hell was this show? Fans….Fans without masks….”

A mask debate then started, and a fan named Stephen said, “Colby some indy shows in georgia do require fans to wear a mask before entering, Robert Gibson’s promotion out in douglasville does.”

Chris said in another Dirt Sheet Radio comment, “Maybe they will go to impact ! Cass looks to be in shape and healthy!”

Enzo and Big Cass appeared as a surprise at an ROH show a couple of years ago, but they never appeared again. Big Cass announced that he was taking a break from wrestling to get himself healthy.

WWE fired Enzo Amore in January 2018 for not telling them he was under investigation for alleged rape, though those claims were later revealed to be completely fabricated. Big Cass was fired just a few months later after a short feud with Daniel Bryan on Smackdown. Enzo and Big Cass were arguably WWE’s hottest tag team when they debuted in 2016, but sadly they were never given the tag titles or a major push. They were also popular in NXT, and Vince McMahon ‘dislikes’ a current NXT tag team. 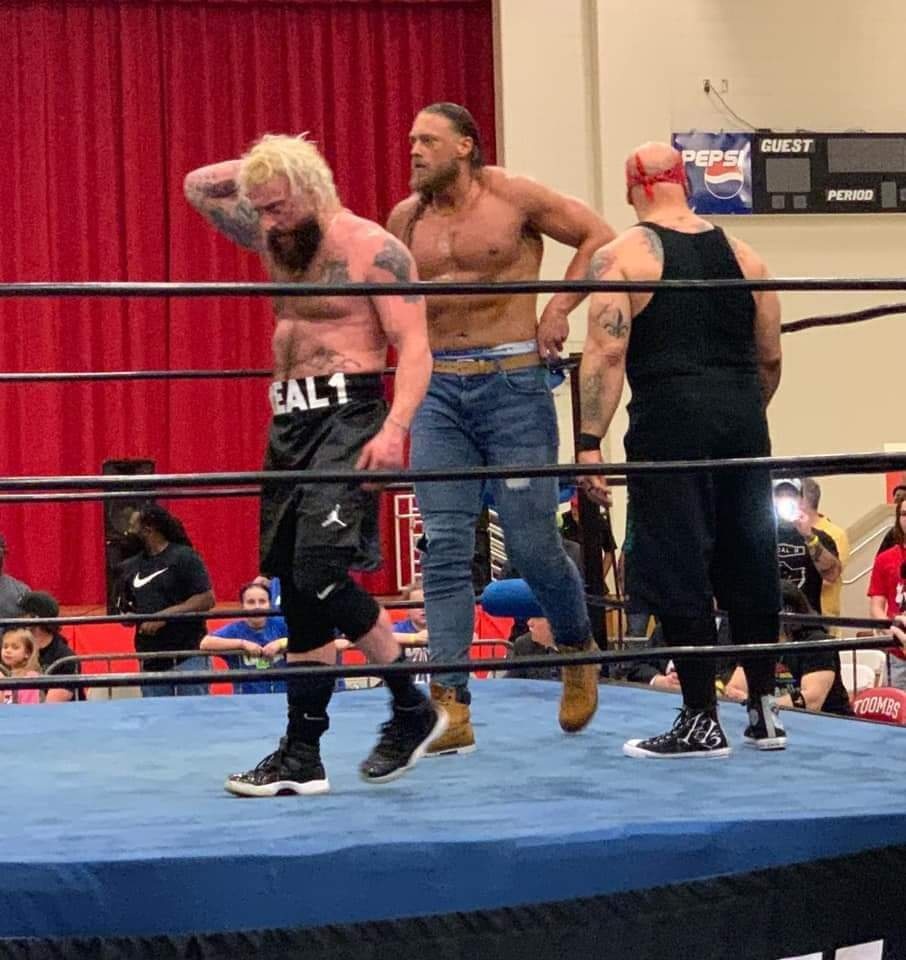