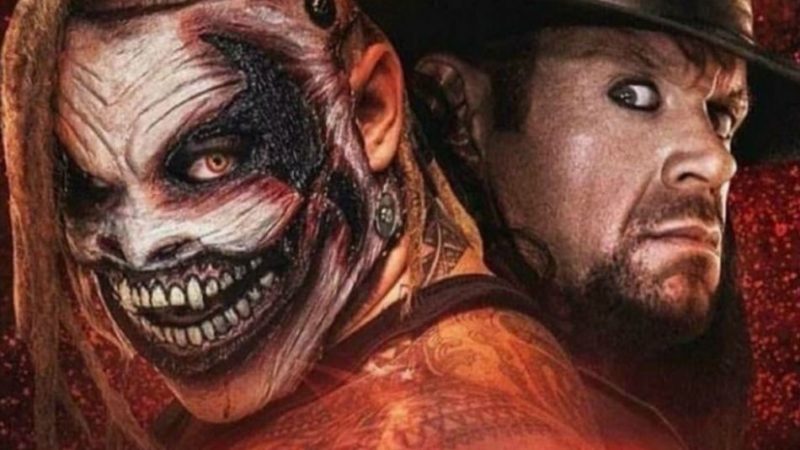 When Eric Bischoff was the Executive Director for Smackdown, he was able to see The Fiend’s merchandise sales. However, instead of capitalizing on his success in sales, WWE had Bray Wyatt drop the WWE Universal Title.

On his podcast 83 Weeks, Eric Bischoff discussed his surprise over The Fiend losing the title to Goldberg at WWE Super Showdown. He compared The Fiend’s character to that of The Undertaker.

“I’m surprised, honestly, for a couple of reasons. At least when I was in WWE, I don’t know what the situation is now, his merchandise, they couldn’t produce it fast enough. It appeared to me at least that Fiend was going to be one of those characters that could be an Undertaker-esque character over the long term.”

Goldberg is certainly a bigger name than Bray Wyatt. However, at the rate they are going, WWE will not be able to produce new legends they can use for the future.