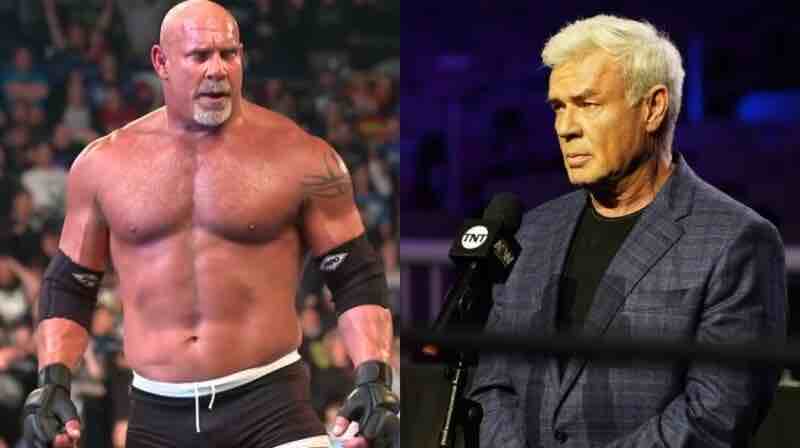 It’s not like, Kevin Nash, when he and I would go head-to-head, it was messy, we’d have a beer and we’d get over it. We came to a good place. I loved that process. But there are certain times when you get into that same type of situation when it’s nothing but blood and knucles and guts and teeth and sh*t, and nothing good comes out of it. It’s not a two-way street.”