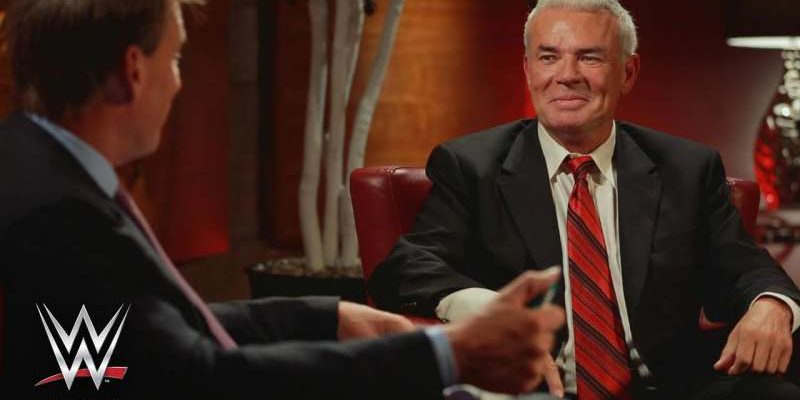 While there is actually a valid argument on each side of the fence in this one, Eric Bischoff recently revealed on an episode of MLW Radio how he felt about the spot. First off, he was glad to see Mick Foley had the ability to take a bump in the first place. But then he revealed a quote from a very famous person that he leans on in times like this.

“Like you, I enjoy the response to the crowd as much as I do what’s going on in the ring” Bischoff said to Rich Bocchini. “Somebody told me one time and I can’t remember who it was and I don’t even know if it’s true — but I’ve stuck to it. That Elvis Presley once said presumably ‘the most important part of a performance isn’t what’s happening on the stage it’s what’s happening in the audience.’ And whoever old me that, whether it’s true or not true or whether Elvis Presley said it or didn’t — to me that rings true. Especially in a professional wrestling event.”

So there you have it. In the supposed words of Elvis himself. As long as the crowd is into it, then it’s all good.

Credit for the quotes in this article goes to MLW Radio with Court Bauer & MSL with a H/T to WrestlingNews.co for the transcription