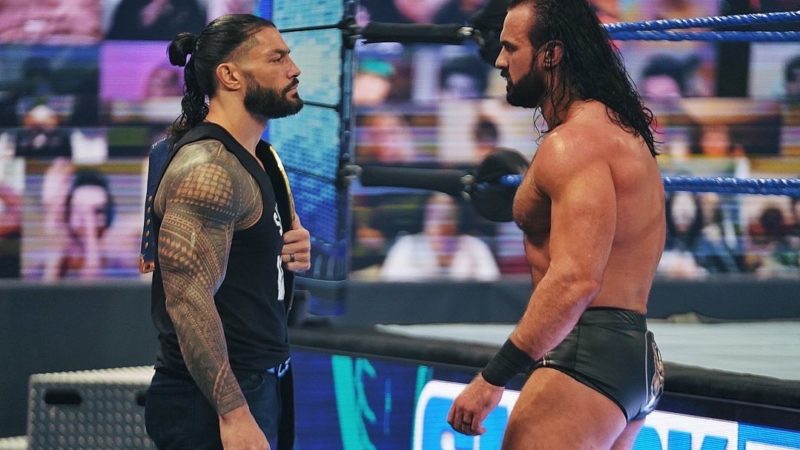 WWE Champion Drew McIntyre and WWE Universal Champion Roman Reigns are the top two Superstars in all of WWE. They both have been on a roll as of late and competed in numerous great matches and worthwhile feuds, especially Roman Reigns.

He added that it is not due to them lacking ability, it is simply due to the fact that the company has changed its mode of business.

“It wouldn’t surprise me that at some point, Vince McMahon made up his mind that he would never allow anyone talent to become so powerful that he or she would put WWE in a secondary position. I think that’s one of the reasons why you see a lot of top talent. Drew McIntyre is a great example. Roman Reigns is another great example. Either one or both of them could be that talent that could be ‘the face of the company’ as people like to refer to as. Do I think either one of them will get there? I don’t. Not because they don’t have the ability, but because I don’t think the business model for WWE wants it.”