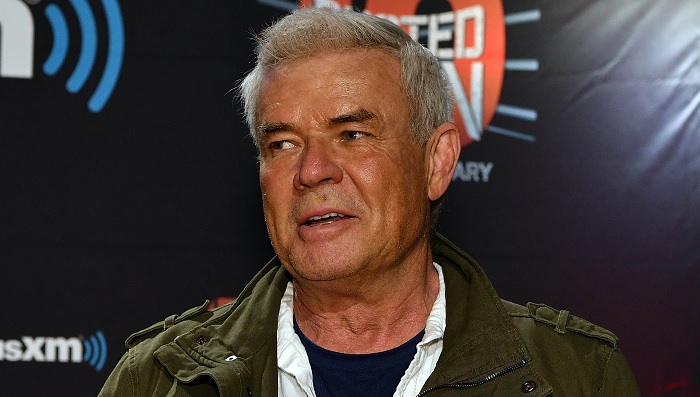 Eric Bischoff reflected on WWE using the Halloween Havoc name again. This will be a special episode held under the NXT brand.

During 83 Weeks podcast, Bischoff discussed that fans will enjoy when the show returns as they will be nostalgic.

According to him, fans will have a trip down the memory lane. WWE paying homage to an old show was appreciated by the former WWE producer.

“I think it’s great. Wrestling fans have a long memory and they love the legacy and the nostalgia and the history. And I think the fact that WWE is bringing back Halloween Havoc in whatever version is number one, paying homage to a great pay-per-view series. Halloween Havoc went on to become, at least in my opinion, one of the more important pay-per-views of the year for WCW. So, I think it’s great, and hopefully, it’ll be a tradition that continues long into the future.”

Halloween Havoc was a Halloween-themed show held in October and it was originally held under the World Championship Wrestling(WCW). The last edition took place in 2000 as the company was sold out to WWE the next year.

No words are out yet if this will become an annual event starting from this year.Halloween Havoc will return as a special edition of NXT on October 28.