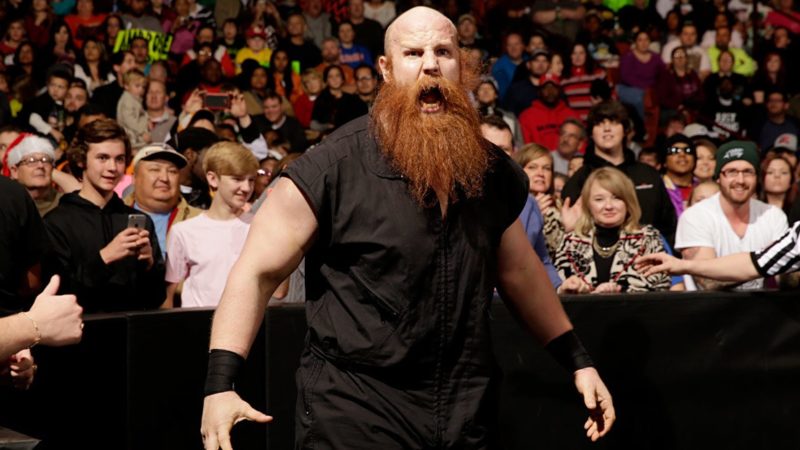 Former Wyatt Family member Erick Rowan twitted a cryptic photo after this week’s episode of SmackDown Live which many are speculating could be of Sister Abigail’s.

In the photo as seen below, a girl is a seen wearing the same sheep mask which Erick used to wear during the joint entrance of the Wyatt Family:

This photo has led to many rumours and people are speculating what this could mean for the future of the WWE superstar.

It’s worth noticing that Erick will be taking on Luke Harper on WWE Backlash this Sunday, and many people are guessing that we can see the long-awaited debut of Sister Abigail at the PPV.

Though what really happens will be revealed on Sunday, for now, this tweet of Rowan has increased the anticipation for his upcoming match.