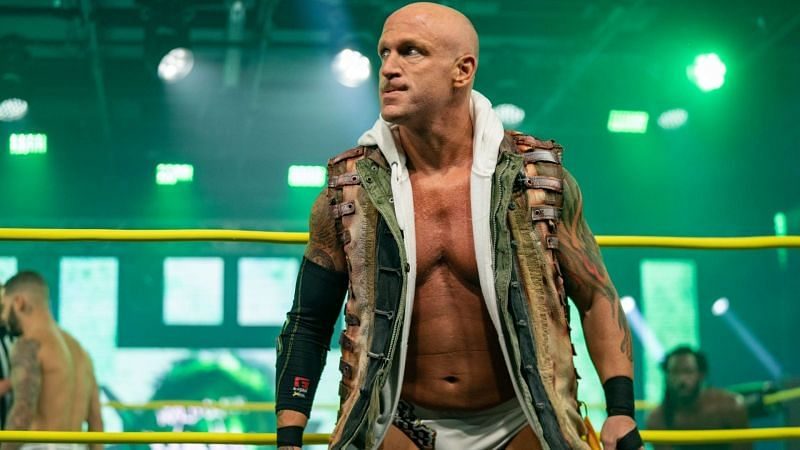 Eric Young was one of the people who were released by WWE this past April as part of their budget cuts alongside other names such as Rusev, Zack Ryder and more.

Young, who has joined Impact Wrestling since his release and become the World Champion of the promotion, recently appeared on David Penzer’s podcast.

During the interview, he was asked about his reaction to learning about his release and the former WWE star said that he didn’t feel blindsided by the decision:

“I don’t know if I was blindsided as much as most. I was surprised it didn’t come earlier in the pandemic. We weren’t being asked to work; I was making a very lucrative amount of money to basically do nothing. So, it didn’t come as a surprise to me. When they released the statement saying they were going to be cutting back on personnel, I knew I was going to be on that list. In no way shape or form did I think I should have been on that list, but I knew what the reality was.”

Later in the interview, Young also revealed that there were plans for him to return to NXT after WrestleMania 36 but the pandemic changed the plans:

“I was still talking with Hunter and he was very interested in having me back in NXT after WrestleMania. That is where I was supposed to go. Obviously plans changed and the pandemic happened and I got furloughed or fired. I say fired but they are going to say furloughed because it sounds better.”